The Alabama High School Volleyball Coaches Association (AHSVCA) announced the 2019 All State teams.  Congratulations to Erin Long, Senior, Outside hitter for being on the 6A first team and to Ashley Anderson, Senior, Setter for being named to the 6A second team. 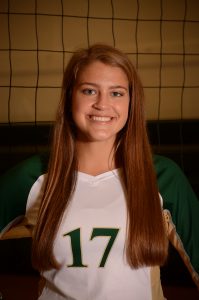 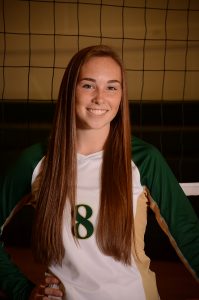 Boys and Girls vs. Chelsea
4:00 pm
View All Events