The rain could only slow the 2nd Annual Panther Frostbite Invitational at Pelham Racquet Club. 32 teams played in over 130 tennis matches throughout the weekend. Both Panther teams had a strong showing in a field of tough tennis programs. The boys finished 6th overall while the girls ended with a 7th place finish.

Auburn and Spain Park battled for the championship in both the boys and girls tournament, a possible preview of the 7A state championship in April. Auburn prevailed in both matches to take home the Frostbite Trophies. 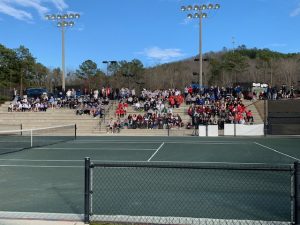 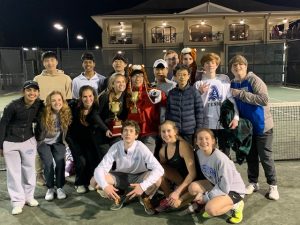 Boys and Girls vs. Spain Park
4:00 pm
View All Events