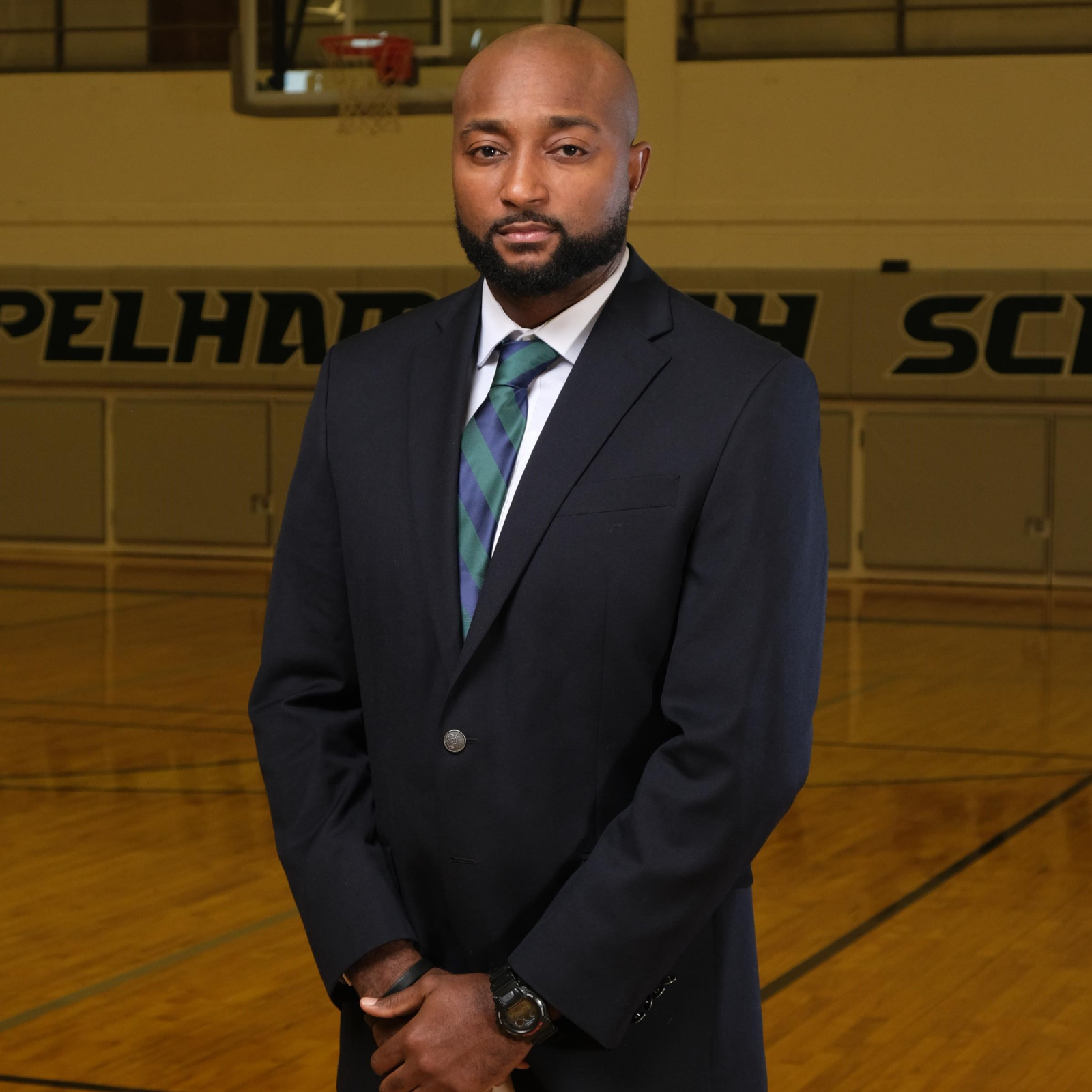 Coach Greg Dickinson is in his 13th year in education. Previously, he assisted in coaching basketball at Vestavia Middle, John Carroll Catholic High School, and Thompson High School. For seven years, he was the Head Varsity Basketball Coach at Montevallo High School where his team won four area championships, three sweet sixteen appearance, and two elite eight appearances. In 2017, he was selected as Shelby County’s Boys’ Basketball Coach of the Year.

Coach Dickinson is from Jackson, AL where he played basketball at Clarke County high school. He went on to play college basketball at Jeff Davis Community College and the University of North Georgia. As a student-athlete, he received awards such as most valuable player, defensive player of the year, 1st Team All-American, and team captain.

Coach Dickinson has an Associates Degree in Science,  Bachelor′s Degree in Health and Physical Education from Auburn University at Montgomery and a Masters Degree in Human Services Counseling with a concentration in Health and Wellness from Liberty University. He is excited to build a successful basketball tradition at Pelham High School.

Coach Dickinson’s coaching philosophy: An athlete’s character is more important than their talent. His goal is to help form well-rounded players on the court, in the classroom, and in the community. He strives to develop the talents of his players, their leadership skills, self-discipline, and work ethic.

vs McAdory
3:00 pm
View All Events