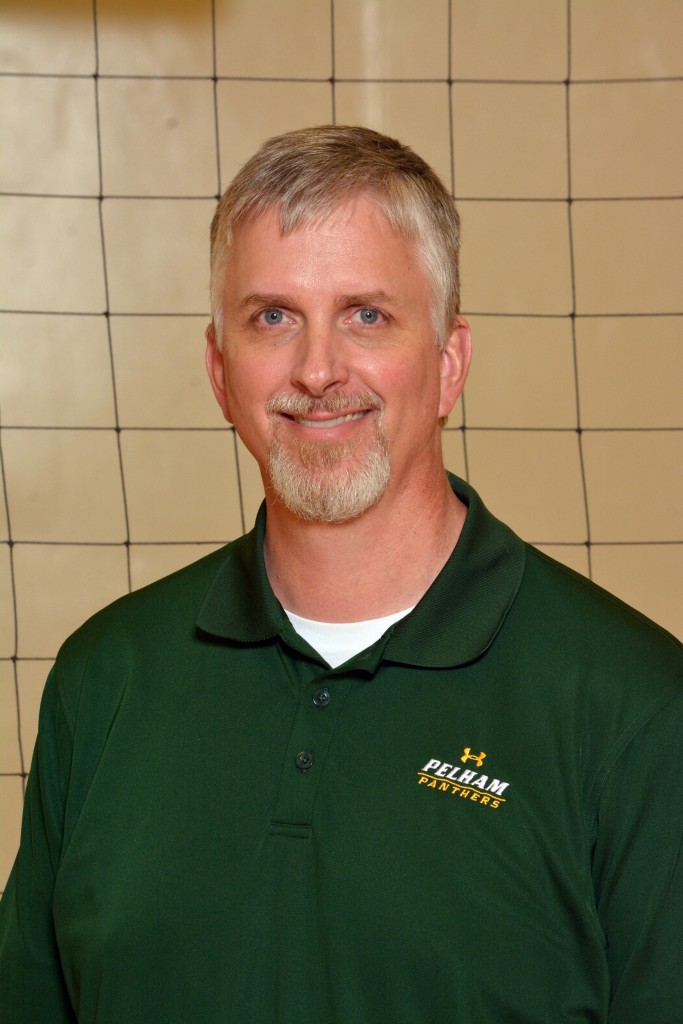 Head Coach Perry Robinson began coaching at Pelham in the Fall of 2012.  He graduated from the University of Montevallo in 1990.  His previous coaching experience consists of Second Baptist School in Houston Texas 2008-2011, Texas Tornado Volleyball club 2007-2010, University of Montevallo as head coach from 2004-2007, Carson-Newman College as the head coach from 1998-2004, Troy State University as an assistant coach from 1997-1998,  Coach Robinson is married to Leslie Claybrook and they have a daughter Lillian.

No Events This Week

Events are added by athletic staff.
View All Events