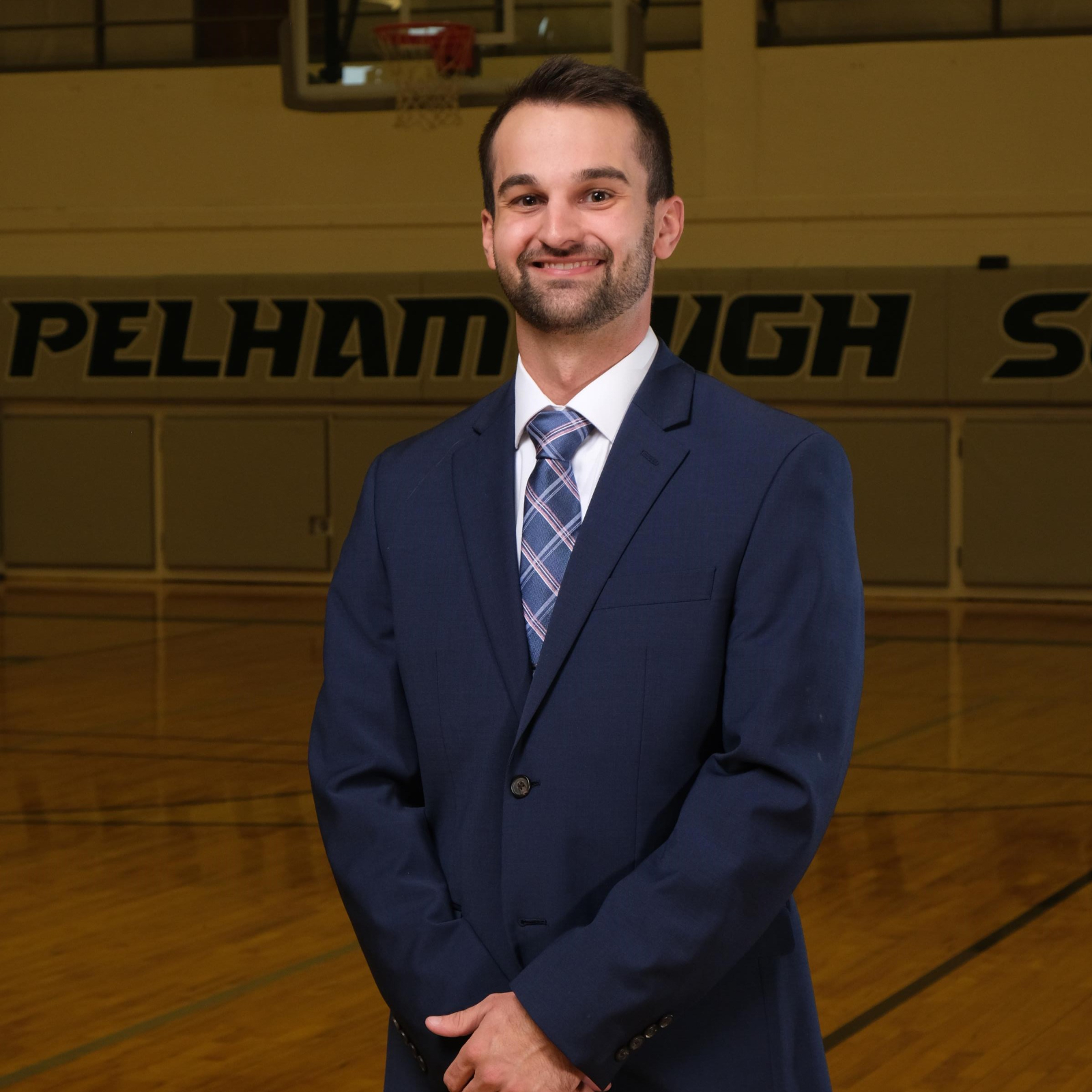 Coach Will Gilmer is in his first year coaching boys basketball and girls softball at Pelham High School.  Coach Gilmer attended Winfield City High School, where he played basketball and baseball throughout his high school career.  He graduated in 2013 and attended the University of North Alabama, where he majored in Secondary Education with a focus in History.  During his college tenure, he coached AAU basketball and girls travel softball in North Alabama.  Coach Gilmer graduated from UNA in 2018 and became the assistant girls basketball coach and head baseball coach at Paul W. Bryant High School in Tuscaloosa, Alabama.  He then went on to Oak Grove High School in Jefferson County where he was an assistant middle school football coach, head junior varsity boys basketball coach, and assistant baseball coach.  Under his leadership, the junior varsity basketball team accomplished their first winning season in many years.  Coach Gilmer is excited to be a part of the Pelham Panthers family.  He is engaged to Caroline Walker of Haleyville, Alabama and is planning to get married June 2021.

vs McAdory
3:00 pm
View All Events